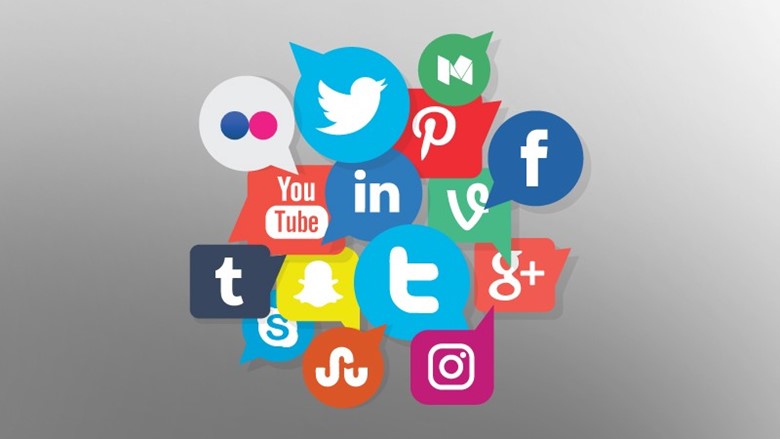 Today, the world is more connected than it has ever been and the introduction of phones ensured people would communicate with their family and friends without having to travel miles to see them via Social Media Apps,

things got even better with the introduction of social media apps platforms which not only allow you to communicate with your friends and families but also connect with other people.

There are so many popular social media apps in the app stores for Canada and US Residents to try out and these social media apps not only let you communicate with your family and friends or simply connect with other people, but you can also use them for your business and many other functions.

In this article, we are going to list the top 10 popular social media apps for Canada and US Residents. These apps range from simply chatting and connecting apps to business and professional apps. 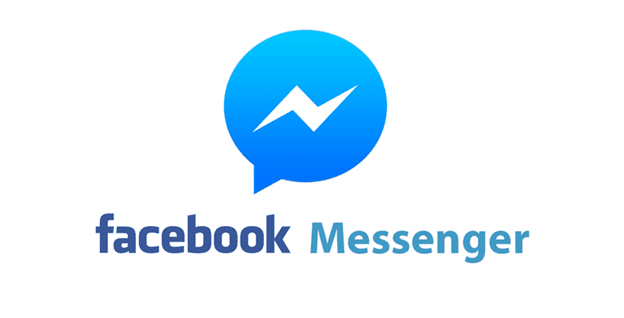 Facebook Messenger is a messaging app developed by Facebook in 2008 the app is available for both iOS and Android users and allows users to communicate and connect with people and also share photos, audio, videos, and other files. downloading video is little technical, you can download video through third-party apps such as facebook downloader. The official facebook apps also support voice and videos calls and are quite secure. 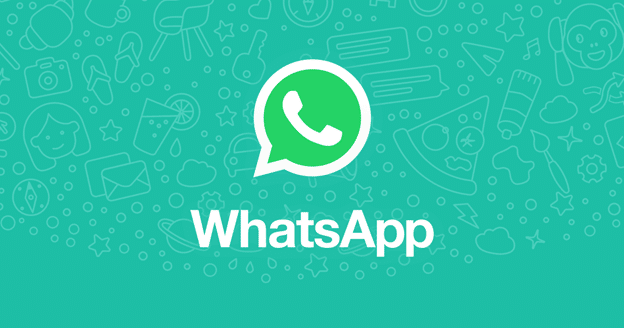 Whatsapp is another messenger app that allows users to exchange documents, images, make video and voice calls and also communicate with one another.


The app has seen continuous improvement ever since it was released in January 2009 with advancements aimed at improving its security and overall user experience. Today, the app supports several businesses by allowing companies to provide customer services to users through the app.

Whatsapp is one of the widely used messenger apps in the USA with over 23 million active monthly users. 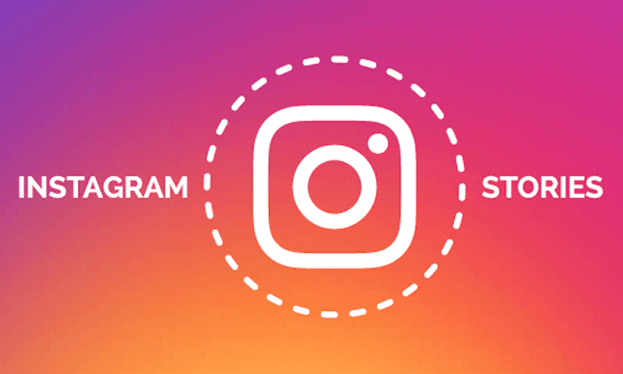 Instagram is another popular social networking site that allows users to share photos and videos and also interact within the platform.

Today, the app is used by over 1 billion people with 120 million and less than 20 million users from the USA and Canada respectively. The app is not only used to share photos and videos but also used for business promotions by many actors/actresses, fashion designers, musicians, companies and online entrepreneurs. 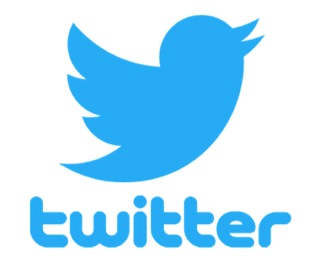 Although Twitter is not much of a social media platform for interacting with family and friends it is one of the popular social media websites in the United States that allows you to connect with other people, celebrities and even customers (if you run a business twitter account).

Presently, there are over 320 million global monthly active users on the platform with 47 million of those users coming from the United States. 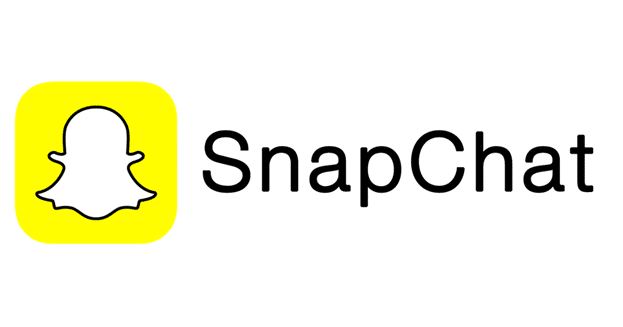 Snapchat is another photo and video sharing app and the main competitor of Instagram. The app’s functionality is quite similar to that of Instagram allowing users to share photos, videos and also interact with other users on the platform.

The app which was first released in September 2011 is available to both Android and iOS phone users.

Reddit is a social news aggregation and discussion website mostly used by Americans. The platform presently has over 330 million monthly active users making it one of the most popular social media platforms in North America.

Compared to social media platforms like Facebook and Twitter, Reddit is quite strict and involves a wider range of topics from news, movies, music, food, science and many others. The website is the #3 most visited website in the US with 57% of its user base coming from the country. Canada, on the other hand, accounts for just 6.3% of its entire user base. 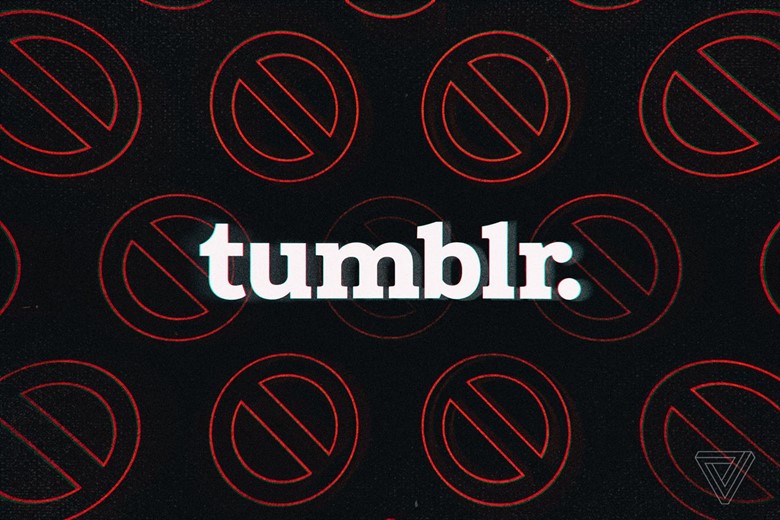 Tumblr also has an instant messaging service which allows users to chat with other Tumblr users. Today, there are over 23 million Tumblr users in the United States alone. 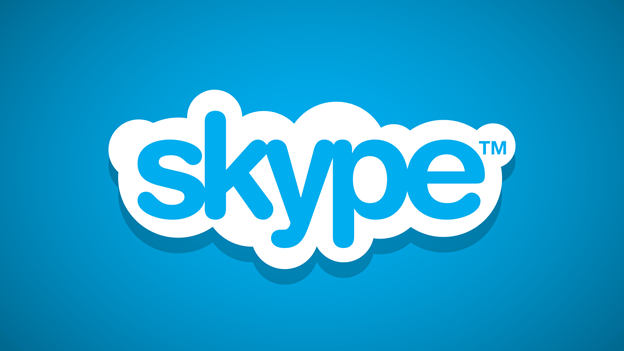 Unlike most social media apps in our list which allows users to interact with each other through text, Skype only offers users a means to communicate through video chats and voice calls

Skype has over 1.5 million users and is used mostly in the United States and Canada. 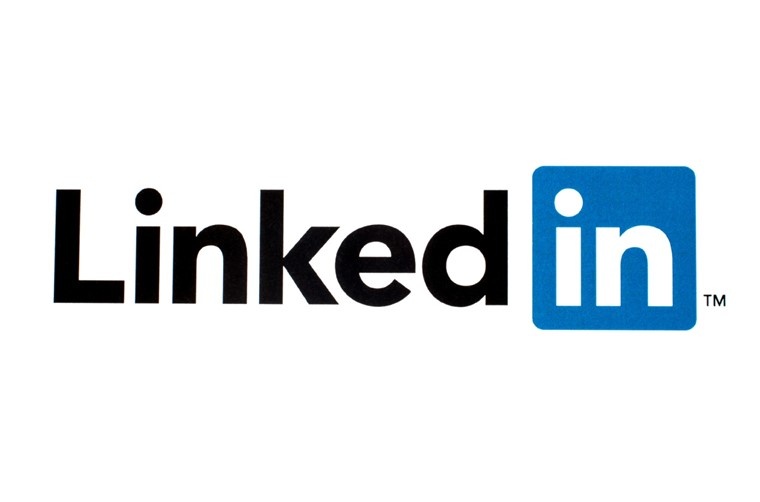 LinkedIn is a social media platform used mainly for professional networking. The platform is designed for business professionals to connect and find employment opportunities.

As of October 2018, LinkedIn had more than 250 million monthly active users in 200 countries. The platform which was founded in 2010 is the largest social media network for professionals valued at $26 billion. 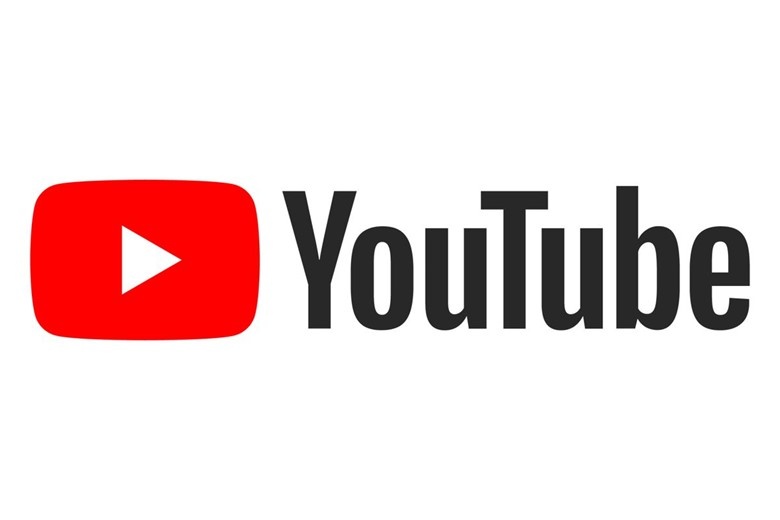 Youtube is the largest video sharing platform in the world allowing users to upload, rate, view, share, report and comment on videos. The platform offers mostly user-generated videos and allows users to subscribe to other users’ channels. downloading video is little technical, you can download video through third-party apps such as youtube video downloader.

Today, Youtube is used by many business organizations, musicians, video bloggers, comedians, and entertainers to post video clips, TV shows, music videos and live streams. It allows users to market themselves and their businesses through video sharing; however, you would need Ultimate Internet Speed Checker to check how fast is your internet connection, more importantly you need to have a huge list of subscribers and viewers before you can make something meaningful from this platform.

That concludes our article on social media apps for Canada and US residents, all our statistics were gotten from similarweb.com and statista.com. You can download the social media apps of any of the platforms listed above from the Google play store for Android users and the App store for iPhone users

0 thoughts on “Top 10 Popular Useful Social Media Apps for Canada and US Residents.”