The 10 Important Best Android Apps For Your New Android Phone

With over 3.3 million apps in the Google play store, it would be a daunting task for you to search through the never-ending directory to get the Best Android Apps you would need for your new Android phone.

Although you would skip to the popular section of the Google Play store to pick the best apps, you might still be wondering if these apps are really as good as they say and that is why you might be searching for the best and popular apps for your new Android phone.

Previously known as Kingsoft Office, the WPS Office is an office suite for Microsoft Windows, iOS and Android. The app consists of WPS Writer (just like MS Word on your computer), WPS Presentation (similar to MS PowerPoint) and WPS Spreadsheet (similar to MS Excel).

The WPS Office app has a free version which offers every feature you would need while working on a document so you don’t have to worry about getting its premium version.

With over 1.2 billion downloads, you can certainly trust this app to be effective and efficient. 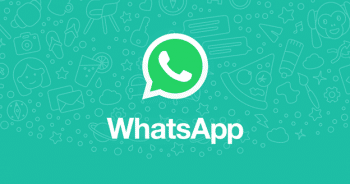 WhatsApp is the most popular messaging app that allows you to stay in touch with your friends and family anywhere and anytime.

The free app which is now an alternative to SMS is a must have for your new Android phone as it offers a more secure, simple and reliable messaging service on your Android phone.

WhatsApp also allows you to send and receive photos, documents, and videos and also make voice calls, which arguably makes the app the best messaging app for your Android phone 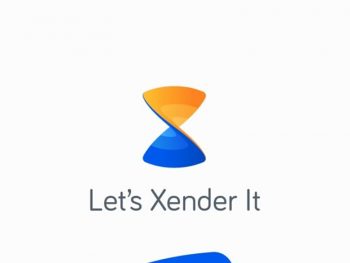 Xender is a mobile file transfer and sharing app. The app which is way faster than any Bluetooth version ever made allows you to share files, music, photos, videos, contacts and even apps without consuming data.

With over 700 million users all over the world, this app tops the list of the best file transfer and sharing apps 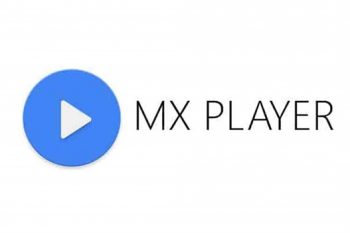 With over 6 million downloads, Mx Player is the most powerful and popular video player app for Android.
The app allows you to stream videos and supports over 10 different video files formats including FLV, AVI, MOV and MKV.

Others features of the Mx Player include super HD Video support, zoom in and out options, multi-core decoding, playback features, and subtitles support. 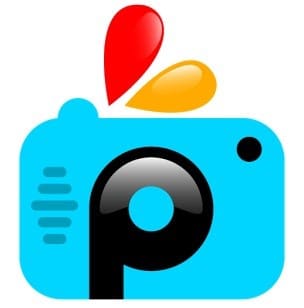 If you love taking great photos, then PicsArt is the right app for your new phone.

PicsArt is an image editing app which allows users to take and edit pictures. The app which is also a drawing application allows you to draw layers on photos and you can also share your images with the PicsArts community

Although the app has a free version, it also offers a premium version which has a monthly and annual subscription. But no need to worry, the free version also offers all the features you would need to perfectly edit your photos. 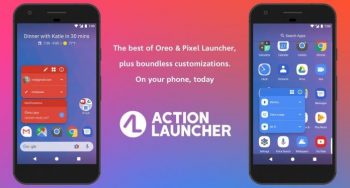 There are so many free Android launcher apps on the Google Play store but we recommend you go for the Action Launcher app as it’s the quickest and lightest launcher app for most users. 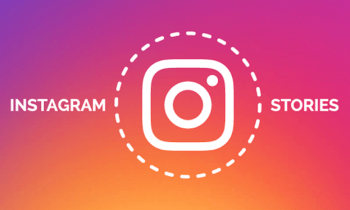 If you love taking lots of photos, then you would probably need somewhere to share them to show your friends how photogenic you are.

Well, Instagram is the right choice as the photo and video sharing social network has one of the largest user bases which means your friends and family would probably be on the network and see your photos

If you love taking lots of photos, then you would probably need somewhere to share them to show your friends how photogenic you are.

Well, Instagram is the right choice as the photo and video sharing social network has one of the largest user bases which means your friends and family would probably be on the network and see your photos. 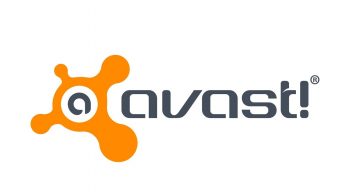 Antivirus Apps are designed to protect your Android phone against viruses and other unsafe apps. These apps also protect your phone from potentially risky settings and even theft.

Advanced Antivirus apps guard against malware, spyware, unwanted calls and many other nasty threats that would put your Android phone at risk.

The best Antivirus in the Google Play store right now is Avast Antivirus which is 100% free. 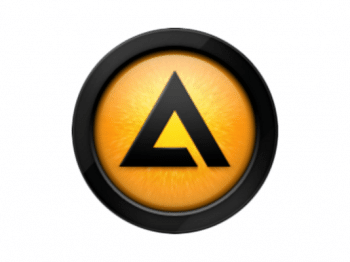 Your new Android phone would probably come with its own Music Player but it wouldn’t be wrong to step it up. Many third party Music players offer great features which make them better than the default Android music player

For example, some third-party music players support many common music file types like FLAC, MP4. They also have more powerful equalizers for better sound effects and support for embedded lyrics

The best free Android music player in the Google Play store is AIMP. 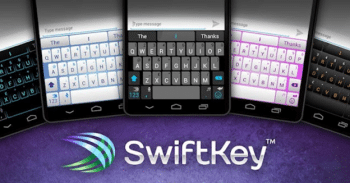 Once again you would have to ditch the boring default Keyboard app that comes with your Android phone for third-party Android keyboard apps. This is because these third-party keyboards apps offer features such as advanced swiping options, customized layouts, better autocorrect options and gesture typing.

Although keyboard apps have a high risk of getting infected with malware such as keyloggers, you wouldn’t have to worry as Swift Key the best Keyboard app offers extra protection against malware.

That concludes our list of The 10 Important Best Android Apps For Your New Android Phone. You can check out and download the apps listed above and give us feedback on your experience with the apps.