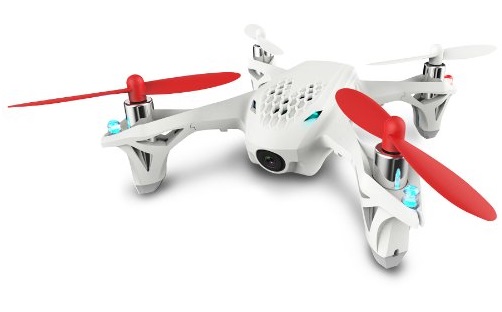 When it comes to camera drones, your budget decides just how good the type of drone you can afford will be. Most cheap drones have low-quality coverage and lack several important parts which you have to purchase separately. 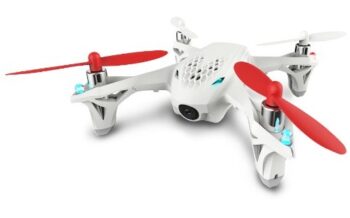 However, there are some drones that are just perfect for those who are on a tight budget but still looking for a camera drone that will be worth their money. 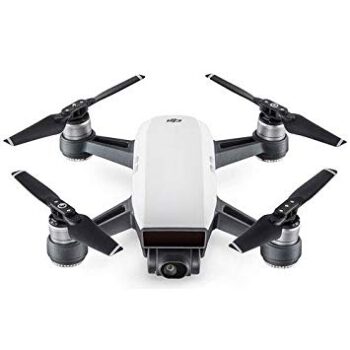 DJI Spark is one of the most popular drones in the market at the moment. It is also one of the cheapest camera drones with top functions and features that you should expect to find in only expensive camera drones.

The DJI Spark has a max flight time of 16 minutes which is pretty impressive for its cost. It also has a 2km max control range.

For video coverage, it has a built-in camera with 12MP which records 1080p video. 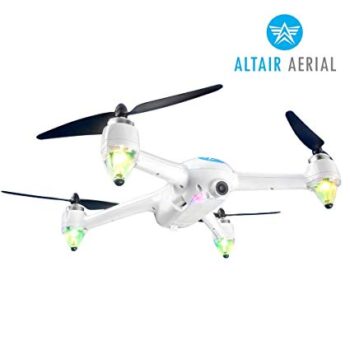 Altair Outlaw SE is one of the best camera drones to go for if you’re on a tight budget. It has a 600 meters control range and a 20-minute battery which we consider to be pretty impressive.

The Altair Outlaw SE is equipped with a built-in camera that shoots videos in 1080p HD. Its GPS and altitude hold features make it easy to use the camera while the drone is in the air. 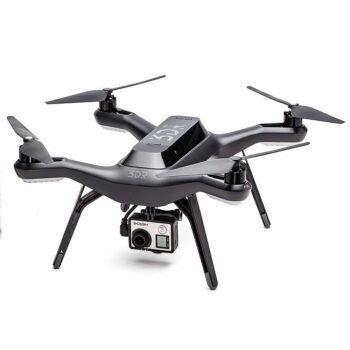 The 3DR Solo is a pro camera drone with a top speed of 88km/h. It has a max control distance of 2km which can be extended to 4km with a range extension kit. The drone also has a flight time of 20 minutes when carrying a camera. 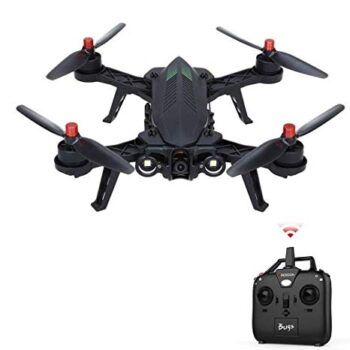 The Rabing RC comes with a max speed of 12m/s and a 2.4 GHz remote controller which makes it a top option for pros. The drone can also be controlled via the smartphone app.

It has an impressive max control distance of 600 meters and a flight time of 20 minutes. The drone records Full HD video in 1080p through its 16MP camera. This is pretty higher than what you can get from many other drones at the same price as the Rabing RC. 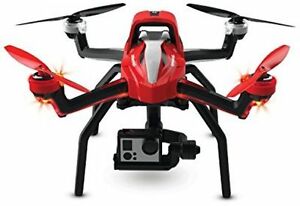 If you’re comfortable with a camera drone that has a max control range of 300 meters and a flight time of 20 minutes, then the Traxxas Aton Plus could be just what you need.

Unfortunately, this drone lacks an in-built camera but comes at a really affordable price which makes it a great option to try out. 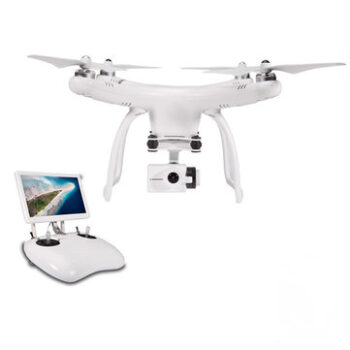 UPair drone One features a 4K camera, a max control range of 1km and a flight time of 19 minutes. Its other features include 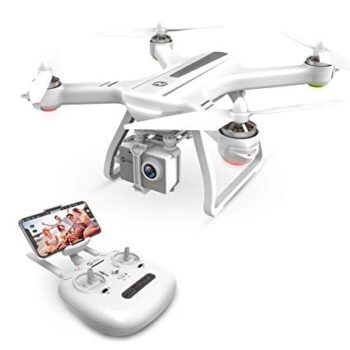 With a max control distance of 1km, a flight time of 20 minutes, and a camera with 12MP capable of transmitting live video and recording 1080p video, the Holy Stone HS700 ranks as one of the best camera drones for those on a tight budget. Its other features include 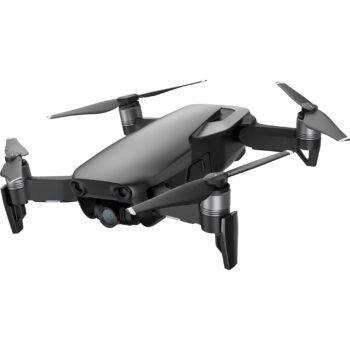 DJI Mavic Air is one of the most sought drones in the market. It comes with several high-end features that you can only find in camera drones that cost a fortune. Its features include 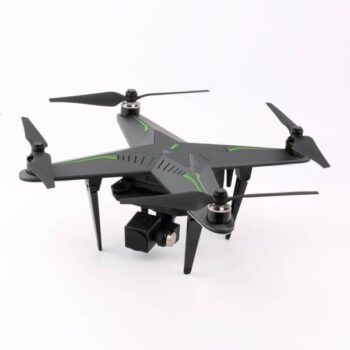 The Xiro Xplorer V is an award-winning camera drone with a max speed of 55km, a flight of 25 minutes, and a max control distance of 500 meters.

It also has the following features

The ARRIS X-Speed 280 V2 packs many features with an affordable price tag. It has a control distance of 1500 meters and a flight time of 15 minutes. 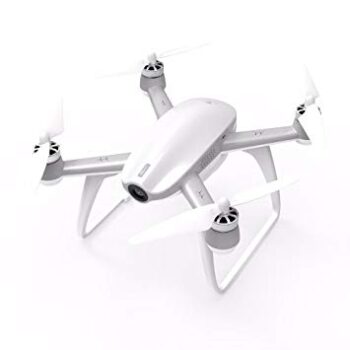 The Walkera AiBao is another cheap camera drone that should serve you well, especially if you’re a beginner. 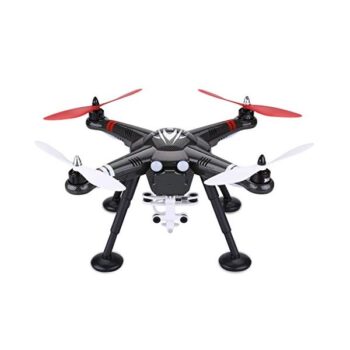 Although it comes at a really cheap price, the WLToys X380 has many amazing features that will definitely give you all you need.

It has a flight time up to 30 minutes and a max control range of 1km, however, it doesn’t come with an in-built camera.

Its other features include 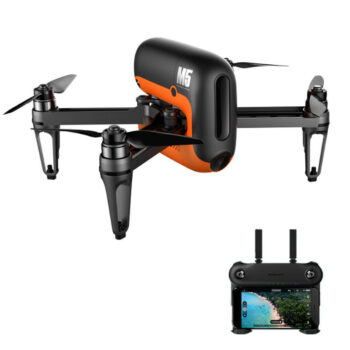 The Wingsland M5 is just good enough for those looking for a cheap drone that works. It comes with an in-built 720p 25fps camera, a max control range of 500 meters, and a flight of 17 minutes. 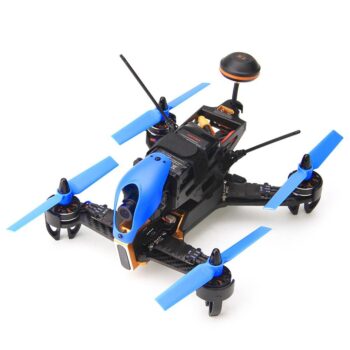 The Walkera F210 features a max control range of 400 meters, a flight time of 9 minutes and a Sony 700TVL camera capable of recording and transmitting Live Video.

Parrot Bebop 2 is a top-level drone that is ideal for both beginners and pros. it comes with 15-minute flight time and a max control distance of 100 meters. It also includes other features like