How Does an Xbox Work with a VPN 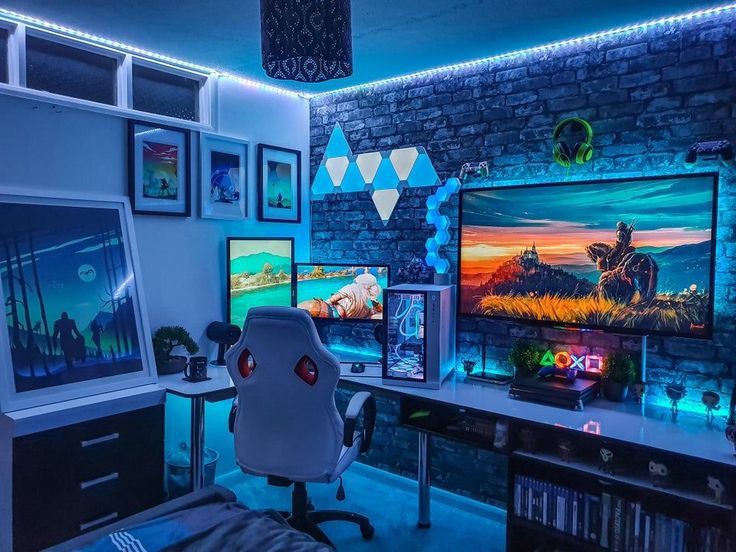 Xbox is undoubtedly considered as the God of the gaming world, it has much more than you can even think of. With your Xbox, you can be more connected with the games and entertainment but, there’s something that you’re missing out.

We are talking about a VPN connection that is essential for a secure Xbox experience. In this guide, we will shed light on why do you need a VPN for Xbox One or Xbox and how does an Xbox work with a VPN.

Read on to find out the details and make your Xbox experience a bit more thrilling without compromising the security it needs.

Why do you need a VPN for Xbox?

Using a VPN with Xbox is a great idea and it offers a great deal of benefits which you can actually avail. First things first, VPNs are great for securing your online connection.

It means that if you’re using a trusted VPN service like NordVPN, Surfshark, CyberGhost, ExpressVPN and FastestVPN then your data will stay safe from web sniffers.

There are VPNs available that connect gamers with P2P gaming servers which automatically transfer your traffic through data centres and reduce the lag.

Aside from a flawless online gaming experience, there’s much more to expect with an Xbox VPN. It enables you to access region-blocked games. All you need to do is change your server location and effortlessly, access games that are blocked in your region.

Moreover, with an Xbox VPN, you can also get early access to a game that is about to rollout. It means that if a new game is launched in America before rolling out in your country, then you can play it before your family and friends. Thanks to a VPN.

You can change your server location to America, and soon, you’ll appear as an American gamer on the server, and the game will automatically be available to you.

Now, you have clearly understood the perks of using a VPN with Xbox, it’s time to know how to connect your Xbox with a VPN.

How to Connect a VPN with Xbox One

Setting up a VPN with Xbox one is easy. There are two approaches to do that either you can buy a Wi-Fi router that is compatible with VPN and connect it with your Xbox One. Here’s how to do it:

How to use a VPN with Xbox One using PC

In case, if you find it daunting to connect a VPN via router or sharing then you can also use a PC. Follow these simple steps and connect an Xbox One VPN.

How to connect Xbox One VPN on Mac 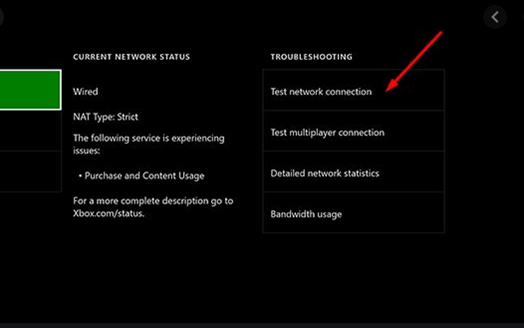 What to look for in an Xbox One VPN

When you are buying an Xbox One VPN, then certain things should be in the top of your mind. It is important to see specific elements otherwise; you will really miss out the goodness of an Xbox VPN.

The core purpose of connecting an Xbox VPN is to bypass regional blocks while maintaining a high speed and low latency rate.

Therefore, always try to look for a large number of servers to connect to anywhere with minimum speed issues. Also, pay special attention to gaming servers, it means that you must select a VPN service that provides you with various dedicated servers optimized for gaming.

Since the router is an important part to set up a VPN on Xbox therefore; router compatibility should always be in your list while selecting an Xbox One VPN.

Last but not the least, always select a VPN service with robust encryption and DDoS protection to keep your gameplay secure from attacks and interruptions.

Xbox One is a powerful gaming device and you can make the most from it by connecting it with a VPN.

Using a VPN with your Xbox will not only secure your online connection from prying eyes, but it will also let you access all the region-blocked games and will give you a chance to enjoy early access to newly released games.