What is Streak on Snapchat; How To Do Streaks on Snapchat for Beginners 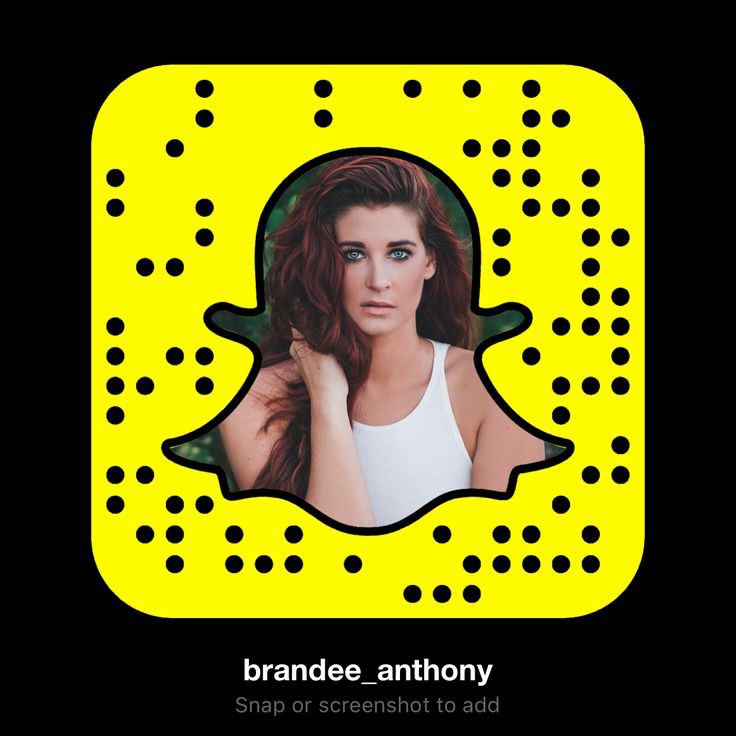 Snapchat is one of the largest social media in the world currently, after Facebook, Instagram, and Twitter, then Snapchat is next, in terms of user’s number, popularity and others so What is Streak on Snapchat? 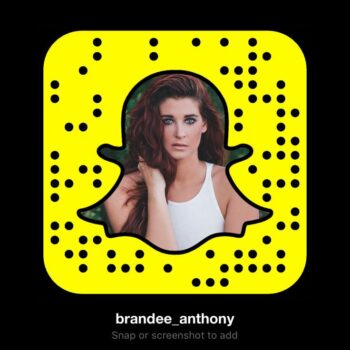 Snapchat is most popular social media that is designed to chat either by texting, voice recording, video, call or voice call, Snapchat also comes with numerous filter that allows you to design your photo before posting it on the platform.

Snapchat is the home for millions of people when it comes to interacting and meeting with each. 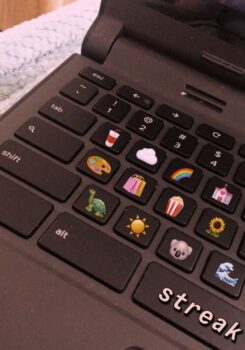 Snapchat is one of the social media that comes with amazing and uncommon features that you can never see anywhere, one of the features is Snapchat Streak and others.

In this article, you will know what is streak on snapchat; and how To Do streaks on snapchat even if you don’t how to use Snapchat effectively.

What is Streak on Snapchat

Snapchat streak is a Snapchat features that means that you and your friends (another Snapchatter) have already sent each other a snap, a snap can be either a video or photo in the past 24 hours for three days minimum in a row or more, if you and another Snapchatter can do this successfully. 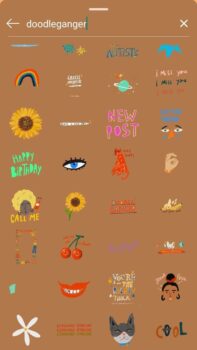 Then a fire emoji will appear next your friend’s username including with the number of days you have used to snapped each other.

That is what is streak on snapchat is all about, now let discuss.

What Are The Snapchat Streak Rules

Snapstreak also comes with numerous of rules that you need to abide if you want to snapstreak to show on your username successfully. 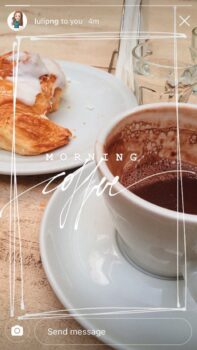 Snapchat story did not count in the process of snapstreak, story is features that allows you to record or share your story in terms of videos, photo and others.

Avoid sharing Snapchat story, if you do so it will never count or increase your chances towards snapstreak.

Are you thinking of starting snapstreak in a group so that you will have many users to share snapstreak with?, No, it can’t work that way, Snapchat official didn’t count group chat snap with snapstreak, consider snapping with one user or Snapchatter at a time.

If you want snapstreak it is advisable not to chat with your fellow Snapchatter during the process of snapstreak, all you need to is to send either photo or video if you want it count towards your snapstreak, although Snapchat app allow user to chat with each other in text based conversation.

How To Start Or Do Snapstreaks

Now you have know what snapstreak is all about what is next is how to start or do snapstreak which is the main purpose of this informative article.

Find a partner or participant, it can be any Snapchat user, either far or near, distance is not a barrier when it comes to snapstreak, make sure your partner is reliable and ready to cooperate with you, because not everyone really care about keeping snapstreak going, that is why you need to ask weather he or she is ready to participate. 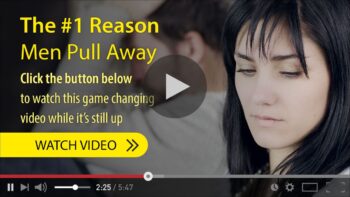 Don’t force anybody so that you will not regret it later after you begin the journey.

It is very important to streak with frequently Interactive people, person that talk to you frequently, make sure you don’t snapstreak with boring people, because the person may lose interest quickly, even before three days. 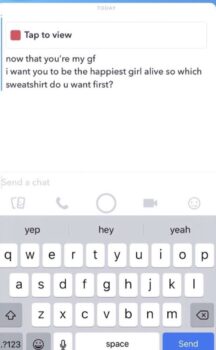 It is very important to be active in the first and second week, once you the steak pass two weeks, then it becomes easier that before.

Make sure your friend or fellow snapstreaker is already sending photos or videos before that is best and easiest way to streak with people on Snapchat for long time.

How To Maintaining Your Snapchat

This is the most important aspect when it comes to snapstreak, must know how to maintain it so that your streak will not cut off prematurely.

Make sure you start your snapstreak during the day so that you will have enough time to share more photos or videos with you partner.

What Does Streak On Snapchat Means 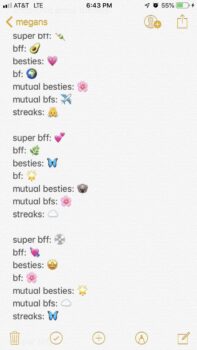 Snapchat have the largest number of emoji, this amazing App have numerous emojis for different things or occasion, it can be events, like birthday, wedding ceremony and others.

There are numerous Snapchat emoji that is related to snap streaks

Fire is one of the emoji that is related to snap streaks, because you will see fire next to follow Snapchatter username which you share snap with each other a snap, a snap can be either a video or photo in the past 24 hours for three days minimum in a row or more.

Hourglass emoji is also one the list of emoji that is related to Snapchat streak, hourglass will appear on Snapchatter username when the snapstreak is about to end.

because 100 emoji appeared when you have been on a Snapchat streak for 100 days in a row.

Some Snapchatter claim that see mountain emoji when they’ve been on long snapstreak, although the official of Snapchat didn’t mention mountain in its documentation of snapstreak.