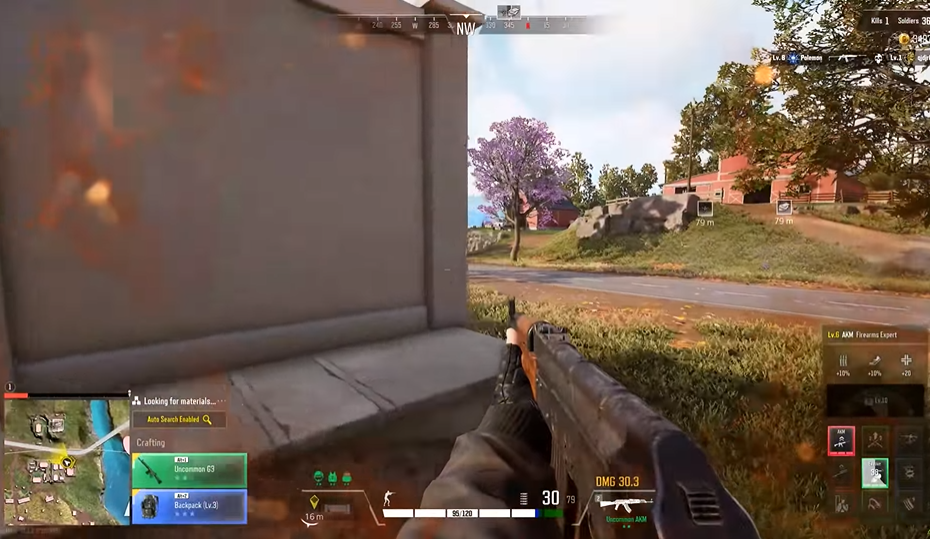 Globally,  HD Action gaming is becoming more and more popular, both as a pastime and as a career. The rise in Battle Royale games that offer an intense FPS feel is to blame for this boom.

Super Beta Royale, also known as Super People Game, is the latest to be added to the list of BR games.

The Super Gameplay is entertaining to watch or play because it is a brand-new BR game with fascinating parts & aspects to it.

As exciting as it is to play a new game without spoilers, if you’re one of those who like to be extra prepared, you’ve come to the right place.

Let’s take a quick look at how to play the Super People Game.

Learn all About The Super Agents

It’s crucial to become familiar with all the traits and benefits of every Super People Agent to prepare for the unexpected.

For example, a teleporter agent could casually walk up from behind you anytime.

Players could avoid this by being alert. Similarly, it’s better to avoid constantly testing your waters.

Additionally, it helps to be conversant with particular Super People Agents.

The game will choose random agents for you, so it’s best to learn about them.

You can still recoup the gold you might also have spent on your pick during the contest.

Every BR game, including Super People, depends on the player farming to win. The Gee Gee game allows you to collect Super People Bars.

They are available in three types: Energy, Defense, and Speed, and you might also recognize these as Energy Bars within that Super People game.

Don’t forget to pick up any additional supplies you might require while grabbing those from wherever you can.

Along with purchasing these things, keep an eye out for Super People capsules or pills.

Eating them will make your perks more powerful or reveal your Ultimate Ability.

To keep improving your equipment, create objects throughout the game to upgrade it.

Doing this ensures that your defense and attack output are always at their highest levels, giving you a competitive edge.

You can exchange weapons for better gear when creating stuff in the Beta Royale, so keep that in mind.

Making better armor for yourself and, after that, a weapon is always the best course of action.

However, please don’t make the mistake of carrying a weak weapon; it will be useless in causing any damage to the opposition.

Remember that balance is vital while using the tools and abilities you have on hand to combat the super people skills.

Everything is affected by it, including your level of unlocked perks and your weapon and armor levels.

Keeping note of all the perks your Super Agent possesses may be challenging, but upgrading everything is necessary to compete with your rivals.

You can achieve this by producing and eating as many super people bars as possible.

(Remember to preserve a handful for when you need them most!)

Additional or better perks make you a super warrior prepared for it! You can get the super people bonus in addition to eating the Energy bars by staying alive in the map’s decreasing area.

These two methods, paired with item creation, will enable you to increase your perks more quickly.

However, if you’d like a little more help, check out this Super People aimbot hack.

When to activate or utilize your Super People Ultimate Skill is a question of intuition.

However, allow us to assist you in applying your Ultimate Ability a little more effectively.

Consider being a Teleporter pinned down in a location where rival third-party teams close the distance.

It’s important to defend your HP in these situations by acquiring shielding situations as much as possible.

You’ll be virtually unbeatable if you have LVL 5 Armor and a Special Weapon ready for your Super People ability.

It is best not to start playing this title expecting a typical BR experience.

Super People can surprise you with the number of things it has integrated within itself to keep the gameplay fresh and exciting.

Know the basics, and eventually, you’ll get a good hang of this game.