3 Ways To Take A Screenshot On a Chromebook [Complete Guide] 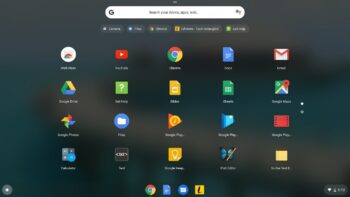 The Chromebook is not only well customized to allow you to take screenshots of the whole page, but also of important sections of the page;

There are also other ways to take screenshots without using the keys on your Chromebook which I will talk about in this article.

Method 1: How to Screenshot the Entire Screen on a Chromebook

If you want to take a screenshot of the entire screen, you can do so with a few keys. All you have to do is look for the Ctrl key and the show windows key. The show windows key is the function key with the rectangle and two vertical lines positioned by side.

You can find the key between the full-screen and reduce brightness keys. Or you can count from F1, then stop at F5 (being the key).

To take the screenshot, simply press Ctrl + show windows key. You should press both keys should at the same time. Once you’ve done that, an image will pop up showing the screenshot that was taken. The screenshot will be saved with the date and time it was taken.

Method 2: How to Screenshot Part of the Screen on a Chromebook

Rather than taking a screenshot of the entire screen and then cropping the unnecessary part, you can take a screenshot of just a section or just the part of the screen that you need. To do this, you will have to add the shift key to the key combination.

Press Ctrl + Shift + show window key. When done, your mouse cursor will change to a crosshair. You can easily select the areas you want to crop by clicking on it and drawing a rectangle on it.

Method 3: How to Screenshot on a Chromebook Without Function Buttons

Just as you take screenshots with your android phone, you can hold down the power button and the volume down keys of your Chromebook at the same time.

This will take a screenshot of the entire screen area. You would have to crop out the parts you don’t need later on.

Where To Find Your Chromebook Screenshots 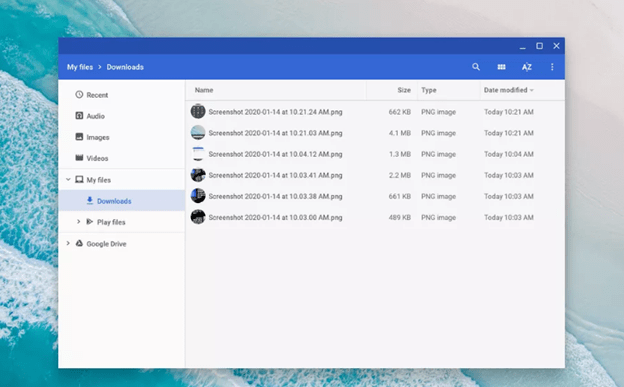 All your Chromebook screenshots are automatically saved to the Download folder of your Chromebook. Note that, each screenshot is saved with the date and time as the filename. If you’ve stacked up a load of screenshots, editing them and rooting out all the bad ones could take a bit of time.

How to Take a Screenshot on Chromebook With Chrome Extensions

For most people, the built-in methods for taking screenshots on a Chromebook are just good enough, but if you want more options like better editing tools and to record video from screen, you can always try out Chrome extensions.

While there are numerous chrome extensions that offer many promises in this area, only a few actually offer the best in terms of photo editing. Below are some of the best Chrome extensions for taking and editing screenshots on your Chromebook. 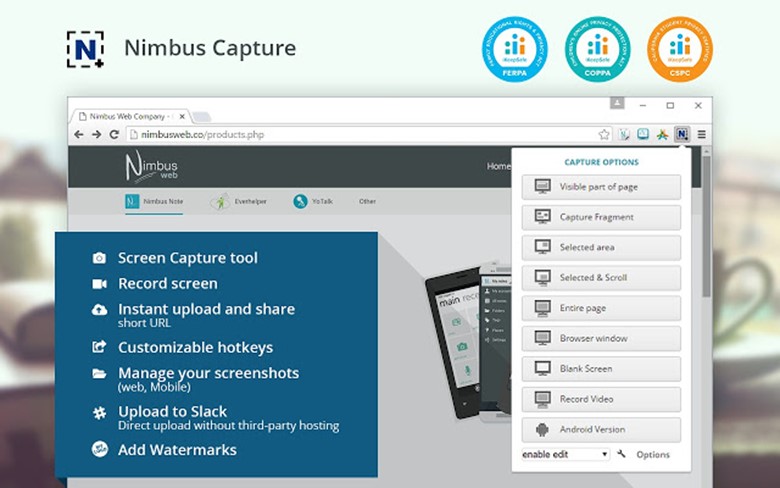 This extension is incredibly popular with over 1 million users and more than 11, 000 reviews. Through the app, users can screen capture full web pages or parts of the web page. The Nimbus app can also record screencasts and video from the screen 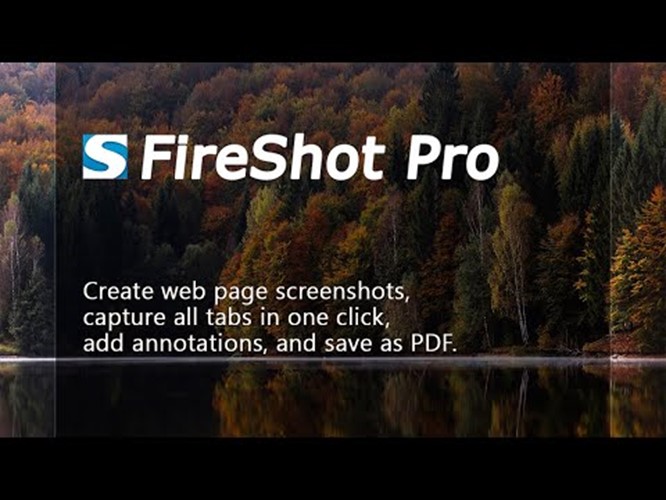 FireShot is similar to Nimbus in terms of features, however, it boasts of more users and reviews. Currently, the extension has over 2 million users and over 20,000 reviews.

RELATED; How To I Stream On Twitch For Beginners

Just like Nimbus, the extension allows users to take screenshots of the website and save them to PDF/JPEG/GIF/PNG.

As you can see above, Fireshot offers fewer features than Nimbus. Though having the two extensions on your chrome is the best way to go about things.

Wrapping Up Ways to Take A Screenshot On a Chromebook

That’s all on the 3 Ways to Take A Screenshot on a Chromebook, You can try out the keys on your keyboard or go for chrome extensions whichever suits you best.