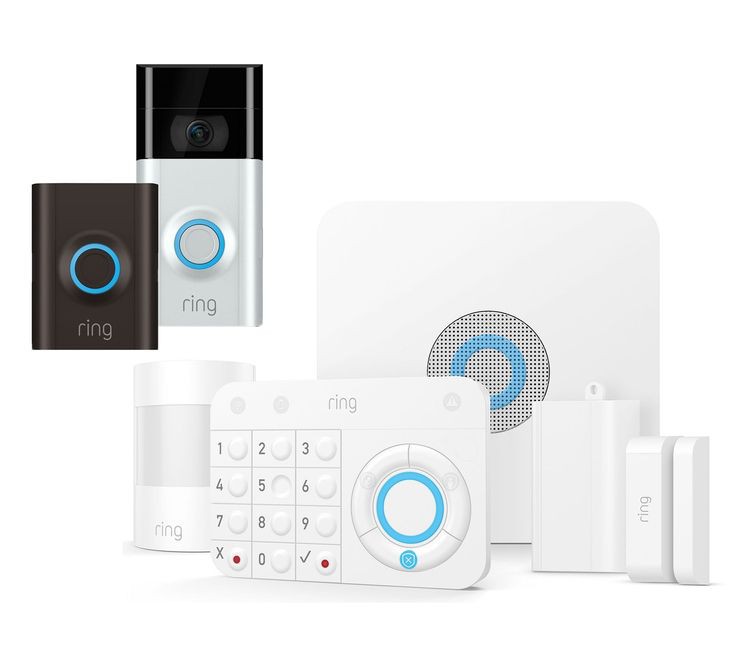 The importance of cybersecurity to internet users is enormous. When we talk of the hack ring doorbell, what comes to your mind? Well, it’s all about keeping safe while you surf the internet.

Internet of things Security Company says hackers can intercept your Ring doorbell by accessing your network. In other words, the information traveling between the Ring devices and its application is not secured.

Your information is vulnerable to hackers while you surf. 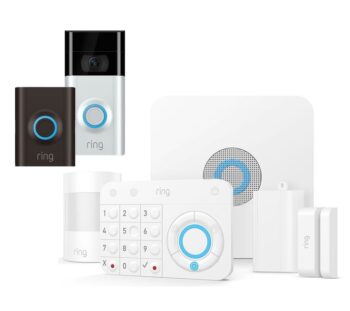 Ring doorbell is home security products that are available on Amazon despite the security issues associated with it. There are several ring doorbell devices like Wi-Fi enabled electronic doorbells with a camera, alarms, sensor to warns against water damage, and more. Al these devices are sending information to Ring application.

Users often complain that the data send through the devices to the application is not encrypted and can be accessed by hackers.

There is no too much hassle on how the ring doorbell works. All you need to do is to connect your home Wi-Fi networks to Ring video doorbell device through the application.

This device sends real-time notifications to your mobile phone or tablets when you have guests close to your door. It also informs you when someone presses the button on your doorbell. It detects motion.

It alerts you when someone comes close to your security camera.

Ring doorbell video allows you to view an HD video stream of the person and also speak to them through audio communication. If you want to install the Ring Doorbell, all you need is a wireless router running about 802.11 B, or you use 2.4GHz. It comes with fitting screws to protect the wall.

You can either add to existing doorbell wiring for the power supply or run on the battery power.

One good thing about this product is that you don’t need a subscription to enjoy real-time access.

You enjoy motion-activated alerts, audio communication, and video streaming for free. If you desire more features like video recording, saving, and sharing, you need to upgrade.

Ring Company offers a wide variety of doorbell cameras at an affordable rate. It all depends on your need and pocket. When it comes to pocket-friendly doorbell cameras, Ring stands out among others. You can get the lowest doorbell at $99.99 to compare to other professional-grade Ring video Doorbell that is about $500.

Below are some lists of Ring Video Doorbells pricing;

The exposure of ring doorbell account information in the latest series of hacks has affected ring doorbell security. It poses a severe challenge to users. Ring doorbell hack 2019 shows multiple Ring accounts being hacked through information surfing. During November 2019. It was revealed that Ring video doorbells entail credentials that open your Wi-Fi passwords and names to hackers. 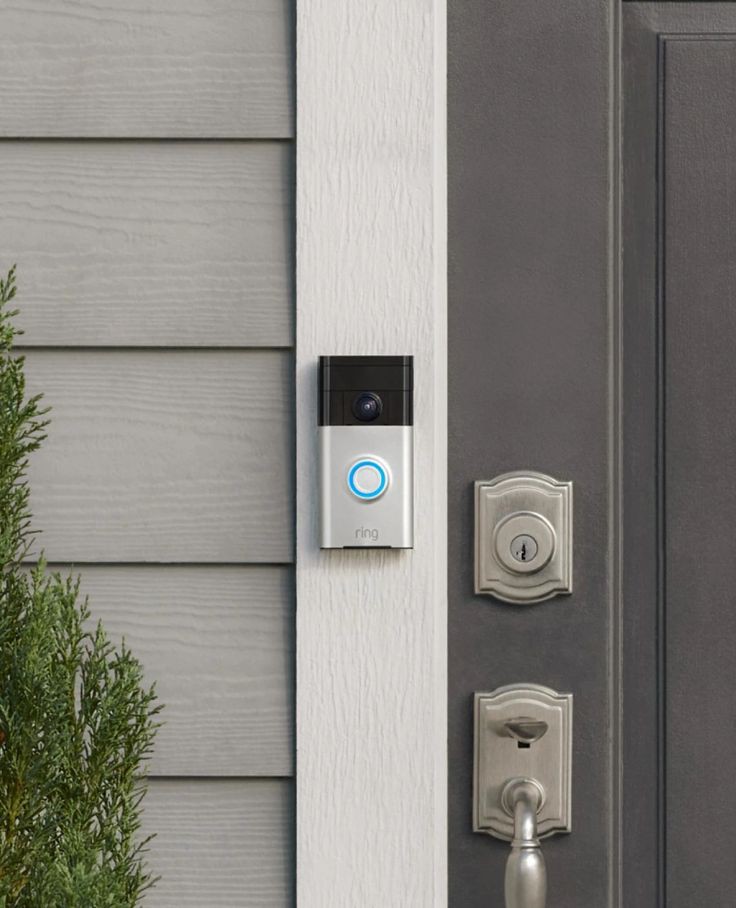 Also, in May, it was reviewed that individual accounts are vulnerable even when passwords have been changed. Several hacks have confronted the hack ring doorbell since 2019. These numerous hacks are often associated with credential stuffing.

Can ring doorbell be hacked?

You may want to ask if the ring doorbell can b hacked. The bitter truth is YES. As stated from the beginning of this blog post, a third party or hacker can access your information.

It is so because the data traveling between the ring doorbell device and the application are not encrypted. During February, a security firm known as Doj Bulguard hacked a Ring doorbell in real-time at a Mobile World Congress.

It allows the attacker to view footage from the device video feed. In another angle, Bitdefender, a security company, also disclose the weakness of Ring doorbell. It exposes user’s Wi-Fi password and name to potential attackers.

In December 2018, there was an increase in privacy issues and scandals for Ring doorbells. Researchers discovered several vulnerabilities in the interaction between the Ring devices and the applications. There is a security vulnerability when it comes to ring doorbell video.

It also provides access to hackers to observe and spy on families’ videos and audio footage. This vulnerability is often attributed to surfing.

The Ring Company is not stepping up to implement any security enhancements. Despite the revelations by many security company’s and users over the vulnerability of Ring doorbells, they still show less concern. 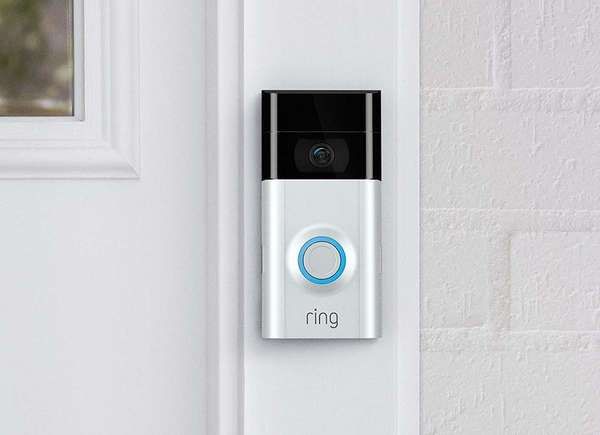 Instead of finding ways to fix the problem, they focus on telling users to activate two-step authentication.

Ring doorbell privacy concerns tend to work effectively with two-factor verification. An unknown member of the hacking forum said SMS verification could be an effective way to reduce the risk of been hacked.

Buying Ring doorbells from Amazon may not be the right decision considering the security issues surfacing it but it’s still best store to buy it from.

A thief at your door? NordVPN Explains  why to protect your with Ring doorbell hack