5 Untold Secrets for Google Plus Shutdowns in 2019

Reasons for Google Shutting Down Google Plus in April 2019

Google+ is one of the Google popular social networks, been in existence for several years with huge numbers of users but it’s very unfortunate, Google announced that they will be Shutting Down Google Plus and sunsetting the consumer version of Google+ and its APIs because of the significant challenges involved in maintaining a successful product that meets consumers’ expectations, as well as the platform’s low usage.

And more importantly, due to the disclosure of severe data leaks caused by most recent hacker attacks.

Consequently, Google has made several changes to APIs and is winding down general access of third-party party apps. 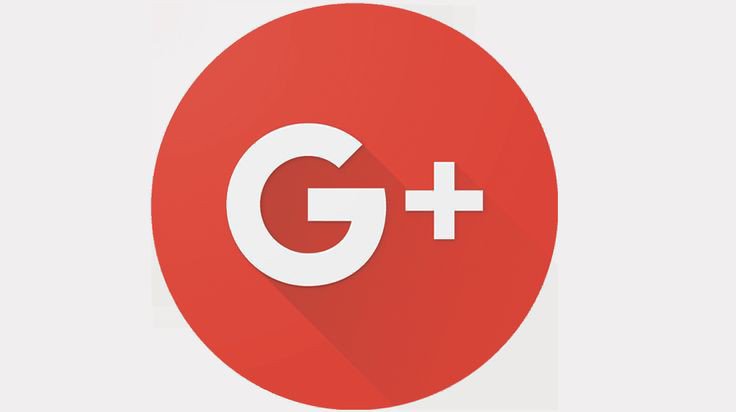 Although the hacker activity does not have any effect or compromised third-party Google systems, perhaps Google has no evidence that the app developers that inadvertently had this access for six days were aware of it or misused it in any

According to the Google publication of notification of the fixing and closure of Google+ social media network, Google popular products they established that :

“With the discovery of this new bug, we have decided to expedite the shutdown of all Google+ APIs; this will occur within the next 90 days. In addition, we have also decided to accelerate the sunsetting of consumer Google+ from August 2019 to April 2019. While we recognize there are implications for developers, we want to ensure the protection of our users.”

What will the possible consequences or user reactions For Google Shutting Down Google Plus?

Most users and developers are very surprised and disappointed with their inability of Google company to fully fixed the bugs and restore the product. According to the CNBC, research reports Its complied that most loyal fans are mourning the shutting down Google+ Social network.

In conclusion, Even though this Google action may affect their loyal fans but it’s important to understand that the company have terms and conditions, and privacy policy that have to be their guiding principles for their operation, I think their actions should be a rethink and reconsider since.

Google Shutting Down Google Plus is for the protection and Security of their loyal users.

Thus oncoming 2019 will witness this discontinuous of using different Google products by the third-party apps such as WordPress plugin, Android apps and Website that grant access to the user via API. But in the google reassured to provide a good product for their respective user Google said ;

“We understand that our ability to build reliable products that protect your data drives user trust. We have always taken this seriously, and we continue to invest in our privacy programs to refine internal privacy review processes, create powerful data controls, and engage with users, researchers, and policymakers to get their feedback and improve our programs. We will never stop our work to build privacy protections that work for everyone.”