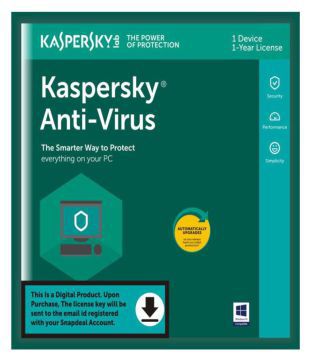 In any kind of Device you use in accessing the internet wither PC or Android mobile, there’s always need to protect your devices against Viruses of various type, and that will probably lead to making searches such as best free antivirus services for PCs, Free Android smartphones and tablets antivirus Apps especially when you’ve little or nothing to spend on buying software online.

Am very sure you should have read many pages regarding why you must protect your devices against Viruses. Macs need it, Windows PCs
need it., Linux machines also need it. since it’s relevant for very PC and mobile devices.

But just in case you forget, let me remind you again.

It is an issue which is often overlooked and has dire consequences for the unfortunate computer owner. Some of the works of a virus on your devices are listed below.

Having known this, the next question should be ” What is the best free Antivirus for protecting your devices “?
Just like we already know, there are many paid and premium ones as well, but we need to save money here by using the freemiums as a substitute. Below are some of the best and free Antivirus you can use on your PC for protection against malware.

Below are some lists of antivirus software for android mobile phones. You can get all of them by searching their names on the google play store

WiFi Security helps your device stay safe when connecting to public Wi-Fi. Wi-Fi Security alerts if an unknown party on the same Wi-Fi network is spying on your online activity, known as a man-in-the-middle (MITM) attack

Android System Advisor helps to scan your device and Android OS to identify points of attack that can leave you exposed to cyber threats, potential privacy risks, high battery, and data usage or intrusive behavior before download.