15 Trending & Must Watch Movies in 2019 on Amazon Prime Video 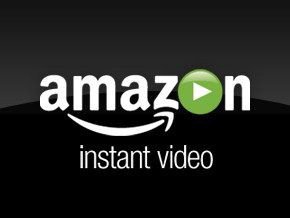 Amazon Prime Video began as a way for customers to save money on shipping costs. Since then, it has gone through several modifications to include more services such as same-day delivery and Amazon Prime Instant Video.

Presently, an Amazon Prime subscription gives you access to thousands of TV shows and hit movies. Based on your preferences, you can sift through Amazon’s library until you find a movie you love.

However, going through Amazon’s entire movie library might be a daunting task as there are thousands of movies updated on the library every year.

The good news is that we’ve made things easier for you by selecting the best and trending movies on the service. Below are 15 Trending Movies in 2019 on Amazon Prime Video. 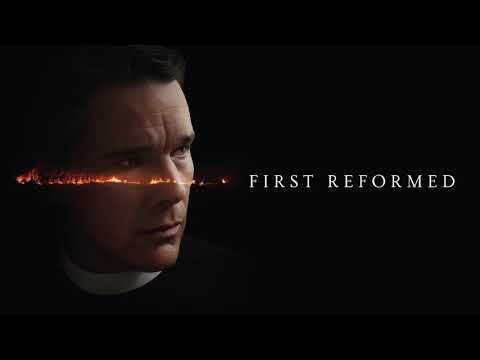 First Reformed was Written and directed by Paul Schrader, this thriller-drama follows the story of a country priest with a small parish in New York. It stars Ethan Hawke as Father Toller who is faced with questions of morality and faith while serving as a minister of a historic church. 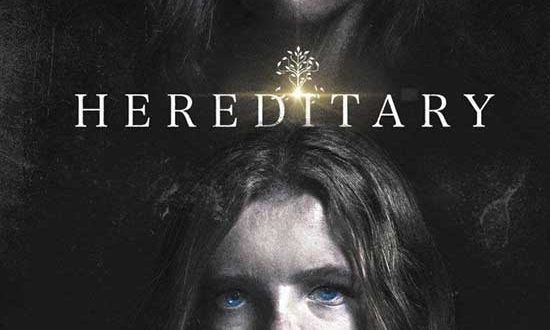 This supernatural psychological horror drama film stars Toni Collette as Annie Graham, a miniaturist artist whose family is haunted after the death of her secretive grandmother.

The hereditary movie received an approval rating of 89% and an average rating of 8.25/10 on Rotten Tomatoes. Other review sites and critics also gave the movie positive reviews. So if you’re a fan of horror movies, this is definitely not something you would want to miss. 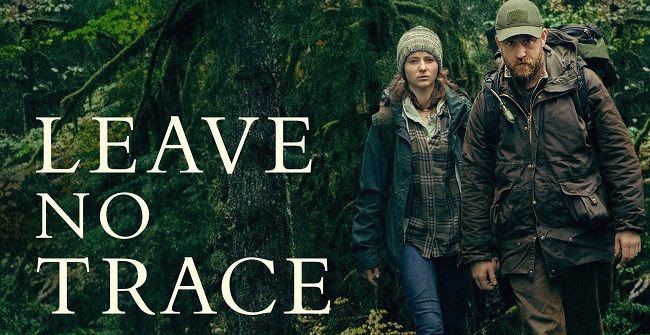 Leave No Trace is a drama film based on the novel My Abandonment by Peter Rock. It follows a veteran father with post-traumatic stress disorder who lives in the forest with his daughter. The film stars top actors and actresses such as Ben Foster, Thomasin McKenzie, Jeff, Kober, and Dale Dickey whom all play lead roles in the movie. 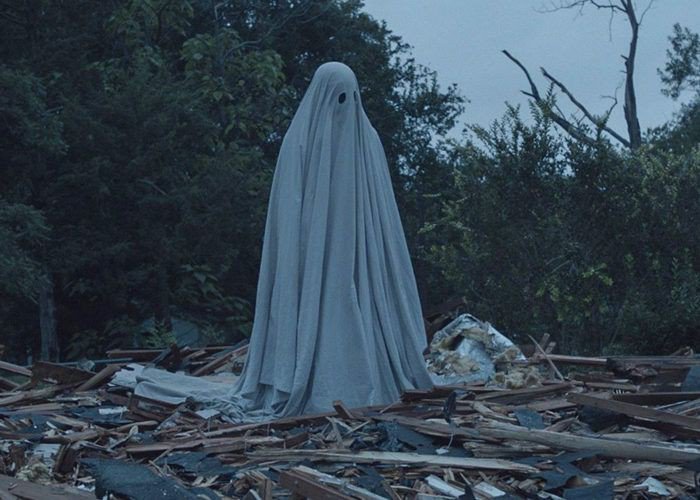 If you love ghost movies, then you’ll certainly love this supernatural drama film. A Ghost Story is all about a man named C who becomes a ghost and remains in the house he once shared with his wife. This movie stars Casey Affleck who plays C and Sonia Acevedo who plays Maria, the wife of C. Other key cast members include Rooney Mara, Will Oldham Kesha, and Rob Zabrecky. 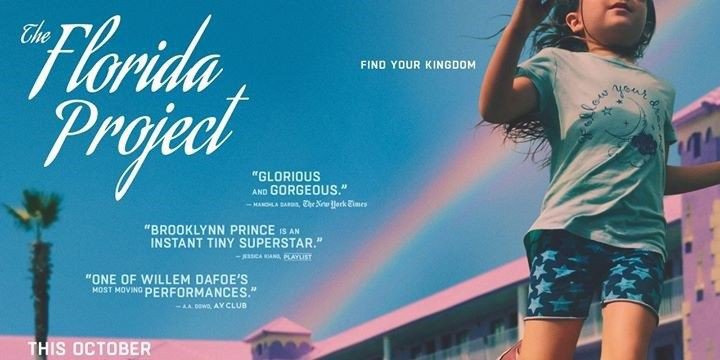 The plot of this drama film follows a six-year-old girl living with her single mother in a motel in Kissimmee, Florida. The family works their way to ends meet, and to keep a roof over their heads. The Florida Project film focuses on the effort of the family to feed and remain safe and refers to their efforts as a project. 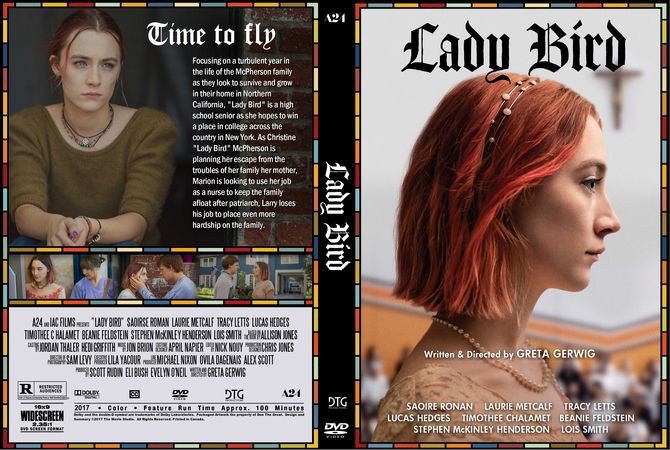 Lady Bird is all about comedy and drama. The film features the coming-of-age story of a high school senior. Cast members include Saoirse Ronan, Tracy Letts, Laurie Metcalf, Lucas Hedges, Beanie Feldstein, and Timothée Chalamet. The film received a lot of positive reviews from review sites and critics. It has an approval rating of 99% on Rotten Tomatoes alone. 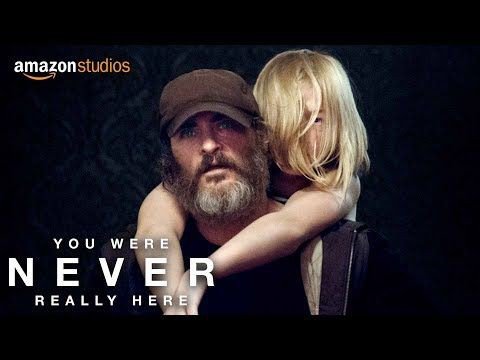 Amazon Prime Video has never run short of action-thriller movies and this film is one of their best yet. You Were Never Really Here is based on a 2013 novella of the same name. The plot follows a veteran who tracks down missing girls for a living. The violence and horror associated with his job soon turn to his worst nightmare.

If you want to know more about this action thriller, then you should head straight to your Amazon Prime Video library. 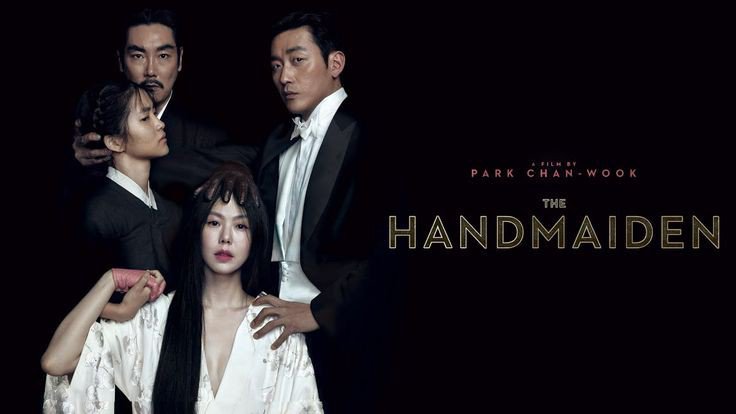 The Handmaiden is the first South Korean film on our list. The film is in 3 parts and its story follows a maid hired to a Japanese heiress. 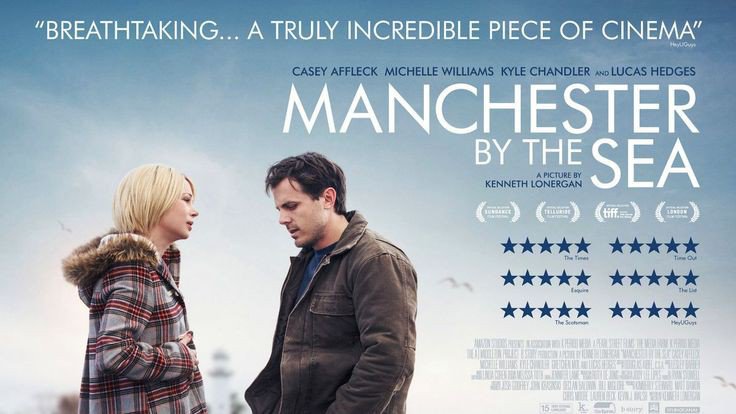 Drama, thrills, and satisfaction are what you should expect to get from this movie. It follows the story of a man who loses his brother and is entrusted with caring for his teenage nephew. When it comes to positive reviews, Manchester by the Sea has a lot of them, it also has some notable cast members such as Casey Affleck, Kyle Chandler, and Michelle Williams. 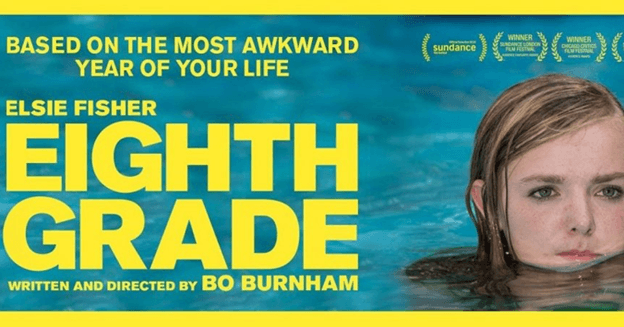 The Eighth grade is an American comedy-drama film that follows the life and struggles of an eighth-grade. If you’ve been through Eighth grade already, then watching this movie would be a great way for you to reflect on past memories and laugh while doing so.

On Amazon Prime, Good time movie has an approval rating of 3.9/5 based on 293 reviews which means it will definitely be worth your while if you try it out. The movie follows the story of a bank robber who will go at all lengths to free his brother from prison. 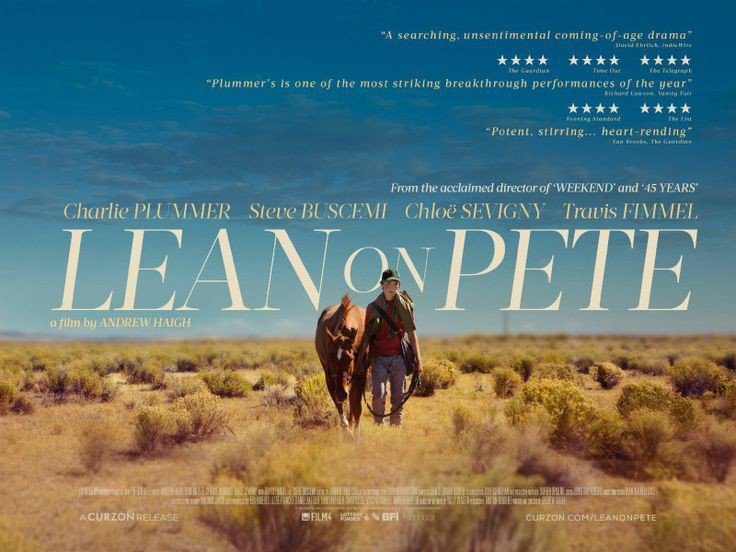 Approval ratings for this film are as high as 91% out of 100 on rotten tomatoes, however, on Amazon Prime, it is lower at 3.7/5. Still, that doesn’t change the fact that it is one of the trending movies you should watch on Amazon Prime.

The story follows a young man, Charley, who bonds with an aging racehorse named Lean on Pete. The due embark on an adventure after Charley steals the horse. 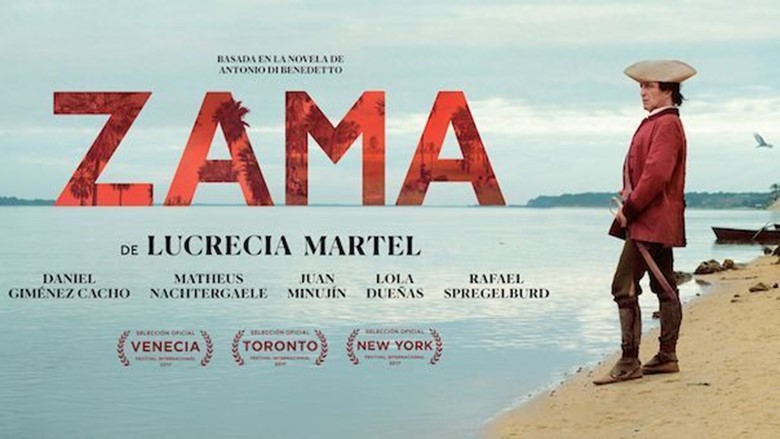 Zama movie is based on a novel about Don Diego de Zama, a Spanish officer settled in Asuncion. If you are up for 115 minutes of endless adventure and learning about colonialism and class dynamics, then this movie is just right for you. 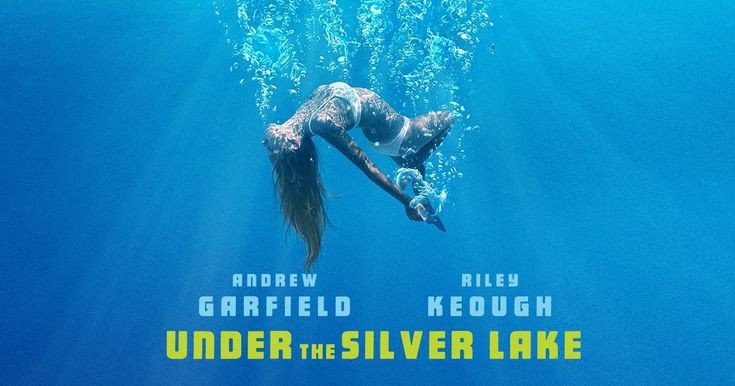 The search for a missing neighbor soon turns into something more thrilling and dangerous. The Under the Silver Lake is categorized as a comedic neo-noir mystery film so you should expect lots of thrills, mysteries, and comedy during its 139-minute run time. 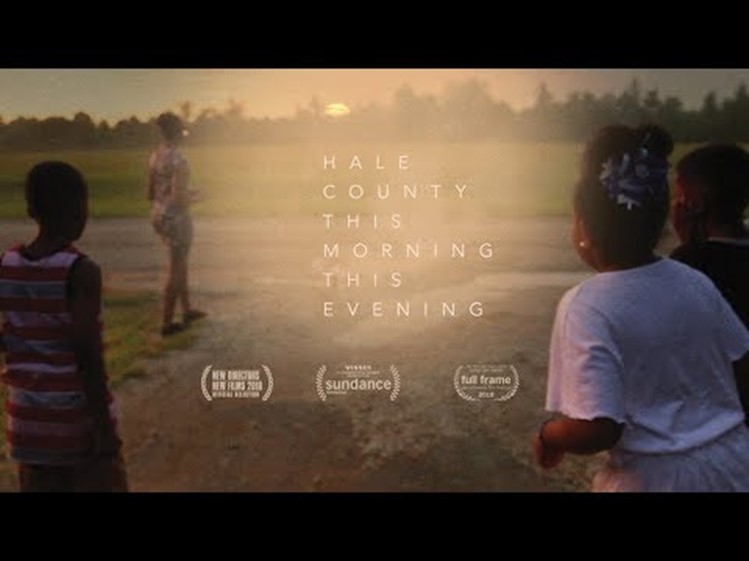 This English-language documentary film follows the lives of black people in Hale County, Alabama. Approval ratings for this movie are really high which makes a great movie to try out if you’re an Amazon Prime subscriber.